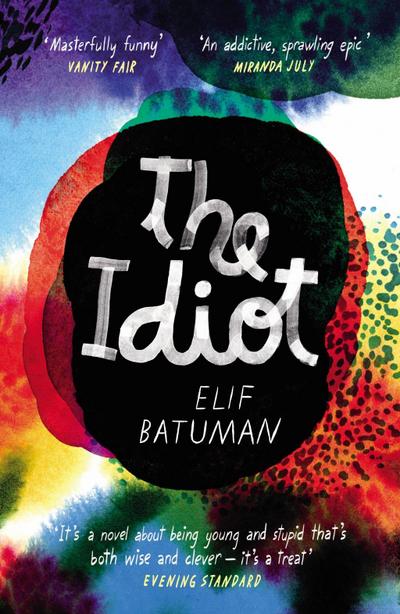 Batuman, ElifELIF BATUMAN's first novel, The Idiot, was a finalist for a Pulitzer Prize and was shortlisted for the Women's Prize for Fiction. She is also the author of The Possessed: Adventures with Russian Books and the People Who Read Them, which was a finalist for a National Book Critics Circle Award in criticism. She has been a staff writer at The New Yorker since 2010 and holds a PhD in comparative literature from Stanford University.
The ingenious, hilarious new novel from award-winning writer Elif Batuman - 'It's a novel about being young and stupid that's both wise and clever - and it's a treat' Evening Standard

'I loved it and could have read a thousand more pages of it' Emma Cline, author of The Girls

**SHORTLISTED FOR THE WOMEN'S PRIZE FOR FICTION 2018**

Selin, a tall, highly strung Turkish-American from New Jersey turns up at Harvard with no idea what to expect. What she doesn't expect is:

- How much time she will spend thinking about language and its limitations
- An opinionated cosmopolitan Serb named Svetlana, who will become her confidante
- A mathematician from Hungary called Ivan, whom she will obsess over when she is supposed to be studying
- Feeling dangerously overwhelmed by the challenges and possibilities of adulthood