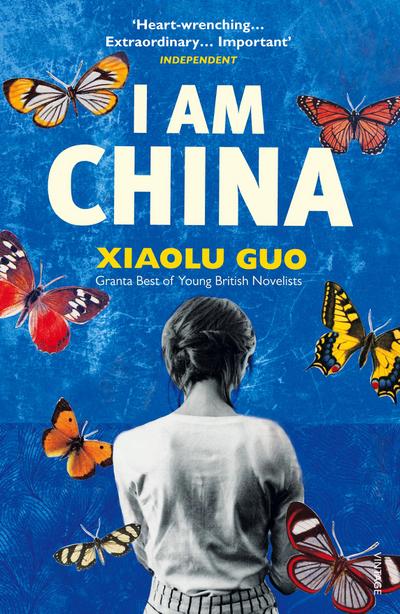 In 2013 Xiaolu was named as one of Granta's Best of Young British Novelists. She has directed several award-winning films including She, A Chinese, and documentaries about China and Britain. She was a judge for the Booker Prize in 2019, and is currently a visiting professor at Columbia University in New York.

In a flat above a noisy north London market, translator Iona Kirkpatrick starts work on a Chinese letter. Two lovers, Mu and Jian, have been driven apart by forces beyond their control.

As Iona unravels the story of the lovers, Jian and Mu seem to be travelling further and further away from each other. Iona, intoxicated by their romance, sets out to bring them back together, but time is running out.