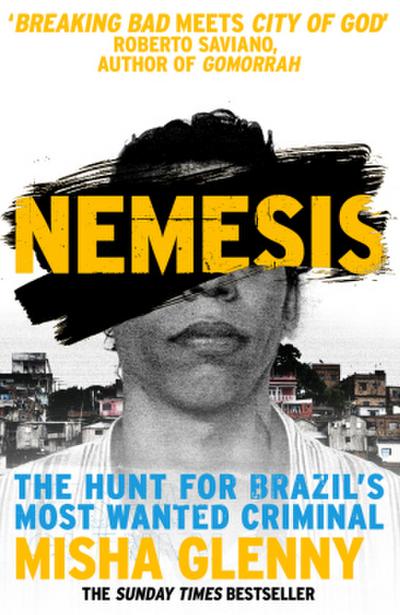 Glenny, Misha
Glenny is a distinguished investigative journalist and historian. As the Central Europe Correspondent first for the Guardian and then for the BBC, Glenny chronicled the collapse of communism and the wars in the former Yugoslavia. He has won several major awards for his work, including the Sony Gold Award for outstanding contribution to broadcasting and is the author of five books, including the acclaimed McMafia and DarkMarket.
Breaking Bad meets City of God in this gripping account of an ordinary man who became Brazil's most wanted criminal
'Breaking Bad meets City of God' Roberto Saviano, author of Gomorrah

HUSBAND.
This is the story of an ordinary man who became the king of the largest slum in Rio, the head of a drug cartel and Brazil's most notorious criminal.
FATHER.
A man who tried to bring welfare and justice to a playground of gang culture and destitution, while everyone around him drew guns and partied.
DRUG LORD.
It's a story of gold-hunters and evangelical pastors, bent police and rich-kid addicts, politicians and drug lords and the battle for the beautiful but damned city of Rio.
MOST WANTED CRIMINAL.