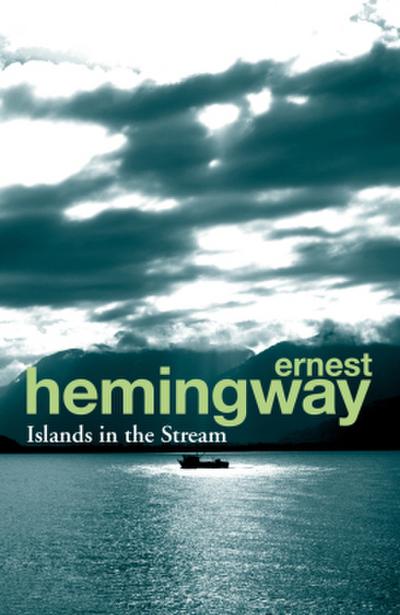 Islands in the Stream

Hemingway's last work before his death, Islands in the Stream traces the life of an artist and adventurer in the Gulf Stream.

This is the last book Hemingway wrote before he died, the story of Thomas Hudson, an artist and adventurer. Living a bachelor's life on an island in the Gulf Stream during the thirties, Hudson's existence is dictated by the waves and tides. But when his sons come to visit, Hudson must grapple with the role of father and the unfamiliar demands of family.

A late work by one of America's greatest writers.