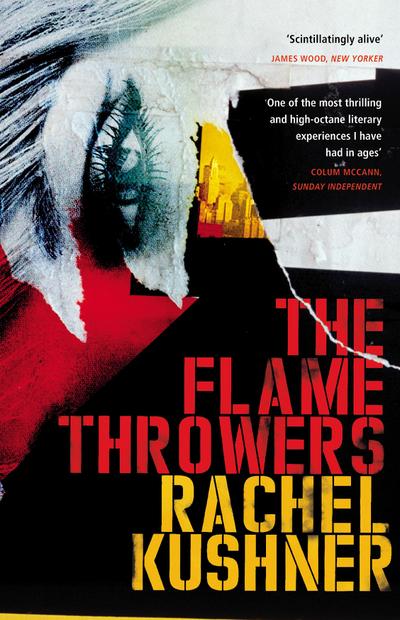 FROM THE MAN BOOKER PRIZE SHORTLISTED AUTHOR OF THE MARS ROOM

SHORTLISTED FOR THE FOLIO PRIZE 2014

LONGLISTED FOR THE BAILEYS WOMEN'S PRIZE FOR FICTION

Reno mounts her motorcycle and sets a collision course for New York.

In 1977 the city is alive with art, sensuality and danger. She falls in with a bohemian clique colonising downtown and the lines between reality and performance begin to bleed.

A passionate affair with the scion of an Italian tyre empire carries Reno to Milan, where she is swept along by the radical left and drawn into a spiral of violence and betrayal.

The Flamethrowers is an audacious novel that explores the perplexing allure of femininity, fakery and fear. In Reno we encounter a heroine like no other.

Shortlisted for the National Book Awards 2013