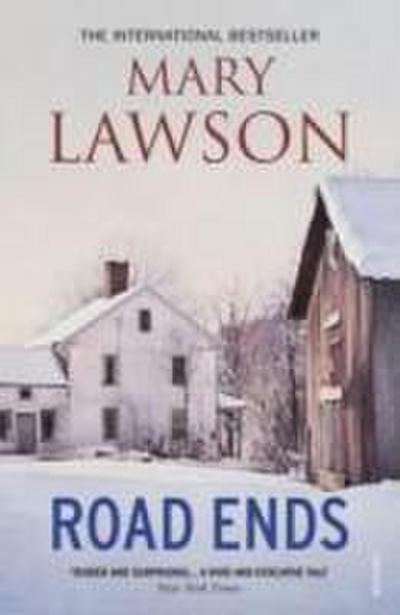 Mary Lawson's first novel, Crow Lake, was loved by critics and readers all over the world; it was translated into 25 languages and published in 28 countries. It was a New York Times bestseller, won the McKitterick Prize and spent 75 weeks on the bestseller lists in her native Canada. Her second novel, The Other Side of the Bridge, was longlisted for the Booker Prize and selected for the Richard & Judy Book Club. Road Ends, published in 2014, was described by the New York Times as 'tender and surprising . . . a vivid and evocative tale'. A Town Called Solace, published to critical acclaim in February 2021, was an instant bestseller in her native Canada. Mary came to England in the 1960s, and lives in Kingston-upon-Thames.
marylawson.ca
The new novel from Mary Lawson, set in the frozen north of Canada, and London in the 60s, about a family which is falling apart.
Now in paperback, this novel ranges from the silver rush in Northern Ontario in the early 1900s to London in the 1960s. From the prize-winning author of "Crow Lake" and "The Other Side Of The Bridge", which was longlisted for the Man Booker Prize. '"Road Ends" is a captivating novel and a joy to read' Lindsay Healy, "Bookseller"