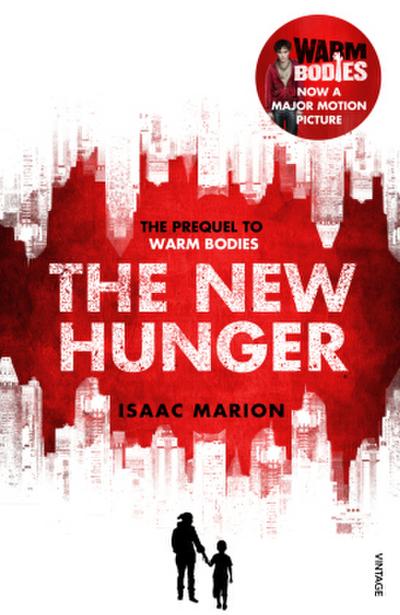 Marion, Isaac
Isaac Marion grew up in the mossy depths of the Pacific Northwest, USA, where he worked as a heating installer, a security guard, and a visitation supervisor for foster children before publishing his debut novel in 2010 - Warm Bodies became a New York Times bestseller and inspired a major Hollywood film adaptation. It has been translated into twenty-five languages worldwide. Isaac lives in Seattle with his cat and a beloved cactus, writing fiction and music and taking pictures of everything.
The much-anticipated prequel to zombie romance WARM BODIES, now a major film
Discover the prequel to Isaac Marion's cult zombie romance Warm Bodies

Julie Grigio drives with her parents through the crumbling wastelands of America - a nightmarish family road trip in search of a new home.

A few hundred miles away, Nora Greene finds herself the reluctant, terrified guardian of her younger brother when her parents abandon them in the not-quite-empty ruins of Seattle.

In the darkness of a forest, a dead man in a red tie opens his eyes. With no memory of who or what he is, he must unravel the grim mystery of his existence - right after he learns how to think, how to walk, and how to satisfy the monster howling in his belly...

Two warped families and a lonely monster. Unknown to any of them, their paths are set to cross in a startling encounter that will change the course of their lives - or deaths - forever.