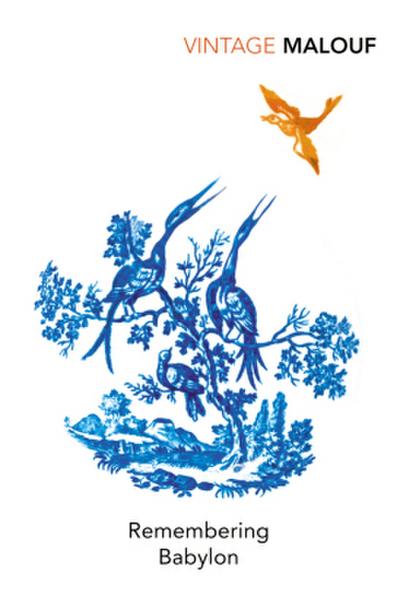 Malouf, David
David Malouf is the internationally acclaimed author of novels including The Great World (winner of the Commonwealth Writers' prize and the Prix Femina Etranger), Remembering Babylon (shortlisted for the Booker Prize and winner of the IMPAC Dublin Literary Award), An Imaginary Life, Conversations at Curlow Creek, Dream Stuff ('These stories are pearls' Spectator), Every Move You Make ('Rare and luminous talent' Guardian), his autobiographical classic 12 Edmondstone Street and Ransom. His Collected Stories won the 2008 Australia-Asia Literary Award. In 2008 Malouf was the Scottish Arts' Council Muriel Spark International Fellow. He was born in 1934 and was brought up in Brisbane.
A searing and magnificent picture of Australia at the moment of its foundation, with early settlers staking out their small patch of land and terrified by the harsh and alien continent. Focussing on the hostility between the early British inhabitants and the native Aborigines, Remembering Bablyon tells the tragic and compelling story of a boy who finds himself caught between the two worlds. Shot through with humour, and poetic intensity, Malouf's epic novel of epic scope is simple, compassionate and universal.