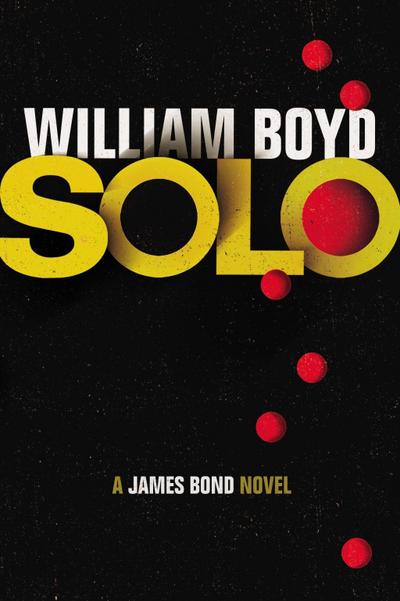 William Boyd is the author of one work of non-fiction, three collections of short stories and thirteen novels, including the bestselling historical spy thriller Restless - winner of the Costa Novel of the Year - and Any Human Heart, in which the character of Ian Fleming features. Among his other awards are the Whitbread First Novel Prize, the John Llewellyn Rhys Prize, the James Tait Black Memorial Prize and the Prix Jean Monnet. He is a Fellow of the Royal Society of Literature and an Officier de l'Ordre des Arts et des Lettres. In 2005, he was awarded the CBE.