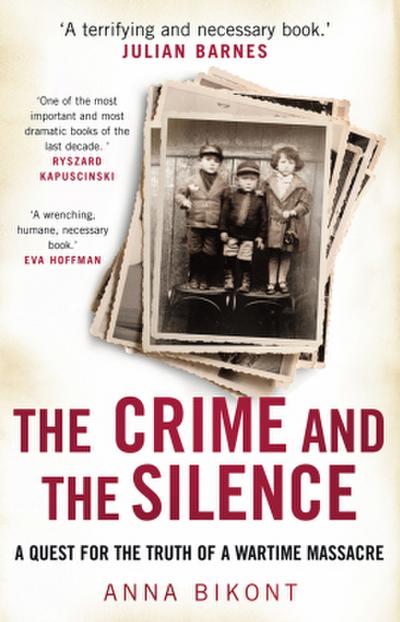 The Crime and the Silence

Bikont, Anna
Anna Bikont is a journalist for Gazeta Wyborcza,one of Poland's largest and most celebrated newspapers, which she helped found in 1989. For her articles on the crimes of Jedwabne and Radzilów, she was honored in 2001 with Poland's most prestigious award in journalism, the Press Prize. In 2008 and 2009, Bikont was a Cullman Fellow of the New York Public Library.
A monumental work of non-fiction exploring a wartime atrocity and its sixty-year denial
Winner of the European Book Prize

On 10 July 1941 a horrifying crime was committed in the small Polish town of Jedwadbne. Early in the afternoon, the town's Jewish population - hundreds of men, women and children - were ordered out of their homes, and marched into the town square. By the end of the day most would be dead. It was a massacre on a shocking scale, and one that was widely condemned. But only a few people were brought to justice for their part in the atrocity. The truth of what actually happened on that day was to be suppressed for more than sixty years.

Part history, part memoir, part investigation, The Crime and the Silence is an award-winning journalist's account of the events of that day: both the story of a massacre told through oral histories of survivors and witnesses, and a portrait of a Polish town coming to terms with its dark past.