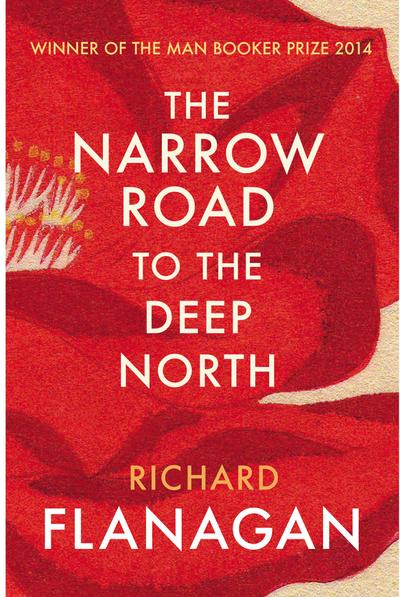 The Narrow Road to the Deep North

Flanagan, RichardRichard Flanagan's novels Death of a River Guide, The Sound of One Hand Clapping, Gould's Book of Fish, The Unknown Terrorist, Wanting, and First Person have received numerous honours and are published in 42 countries. He won the Man Booker Prize for The Narrow Road to the Deep North in 2014.

Forever after, there were for them only two sorts of men: the men who were on the Line, and the rest of humanity, who were not.

In the despair of a Japanese POW camp on the Burma Death Railway, surgeon Dorrigo Evans is haunted by his love affair with his uncle's young wife two years earlier. Struggling to save the men under his command from starvation, from cholera, from beatings, he receives a letter that will change his life forever.

This is a story about the many forms of love and death, of war and truth, as one man comes of age, prospers, only to discover all that he has lost.