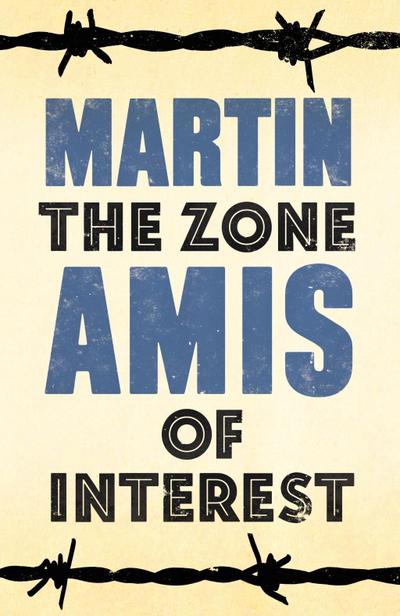 The Zone of Interest

Amis, MartinMartin Amis is the author of fourteen novels, two collections of stories and eight works of non-fiction. His novel Time's Arrow was shortlisted for the Booker Prize, for which his subsequent novel Yellow Dog was also longlisted, and his memoir Experience won the James Tait Black Memorial Prize. In 2008, The Times named him one of the 50 greatest writers since 1945. He lives in New York.
The new novel from Martin Amis

Amidst the horrors of Auschwitz, German officer, Angelus Thomsen, has found love.

But unfortunately for Thomsen, the object of his affection is already married to his camp commandant, Paul Doll.

As Thomsen and Doll's wife pursue their passion - the gears of Nazi Germany's Final Solution grinding around them - Doll is riven by suspicion. With his dignity in disrepute and his reputation on the line, Doll must take matters into his own hands and bring order back to the chaos that reigns around him.

'It is exceptionally brave.... Shakespearean.... It's exciting; it's alive; it's more than slightly mad. As the title suggests, it is dreadfully interesting.' Sunday Times