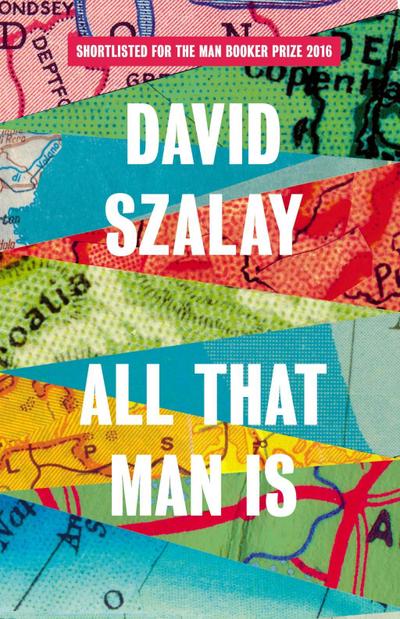 All That Man Is

Men as they really are... An ingenious book from the exceptional Granta Best Young British Novelist

SHORTLISTED FOR THE 2016 MAN BOOKER PRIZE

Nine men. Each of them at a different stage of life, each of them away from home, and each of them striving - in the suburbs of Prague, beside a Belgian motorway, in a cheap Cypriot hotel - to understand just what it means to be alive, here and now.

Tracing an arc from the spring of youth to the winter of old age, All That Man Is brings these separate lives together to show us men as they are - ludicrous and inarticulate, shocking and despicable; vital, pitiable, hilarious, and full of heartfelt longing. And as the years chase them down, the stakes become bewilderingly high in this piercing portrayal of 21st-century manhood.