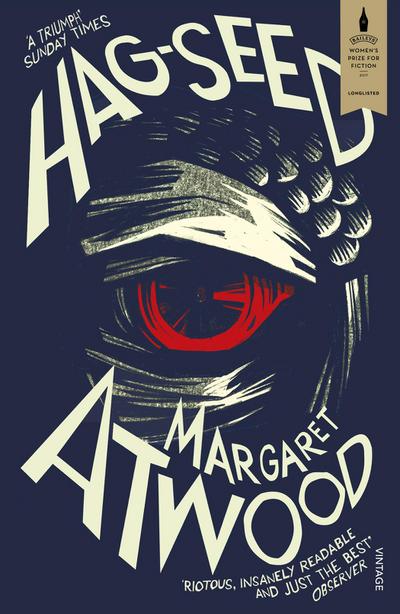 Margaret Atwood is the author of more than fifty books of fiction, poetry and critical essays. Her novels include Cat's Eye, The Robber Bride, Alias Grace, The Blind Assassin and the MaddAddam trilogy. Her 1985 classic, The Handmaid's Tale, was followed in 2019 by a sequel, The Testaments, which was a global number one bestseller and shared the Booker Prize. In 2020 she published Dearly, her first collection of poetry for a decade.

Atwood has won numerous awards including the Arthur C. Clarke Award for Imagination in Service to Society, the Franz Kafka Prize, the Peace Prize of the German Book Trade, the PEN USA Lifetime Achievement Award and the Dayton Literary Peace Prize. In 2019 she was made a member of the Order of the Companions of Honour for services to literature. She has also worked as a cartoonist, illustrator, librettist, playwright and puppeteer. She lives in Toronto, Canada.

The 'riotous, insanely readable' new novel from the author of THE HANDMAID'S TALE

The 'riotous, insanely readable' (Observer) retelling of The Tempest from the 2019 Booker Prize-winning author of THE TESTAMENTS.

Felix is at the top of his game as Artistic Director of the Makeshiweg Theatre Festival. His productions have amazed and confounded. Now he's staging a Tempest like no other. It will boost his reputation. It will heal emotional wounds.

Or that was the plan. Instead, after an act of unforeseen treachery, Felix is living in exile in a backwoods hovel, haunted by memories of his beloved lost daughter, Miranda. Also brewing revenge.

After twelve years, revenge finally arrives in the shape of a theatre course at a nearby prison. Here, Felix and his inmate actors will put on his Tempest and snare the traitors who destroyed him. It's magic! But will it remake Felix as his enemies fall?