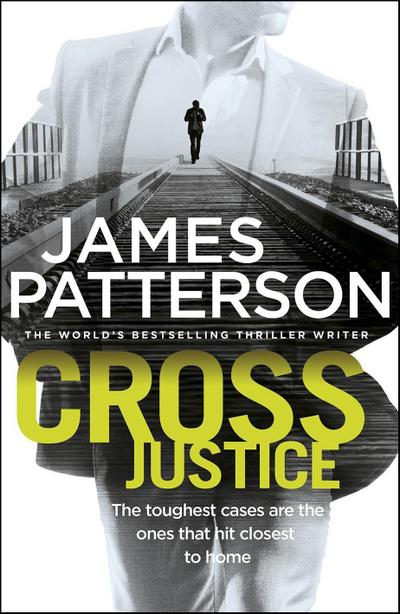 James is passionate about encouraging children to read. Inspired by his own son who was a reluctant reader, he also writes a range of books for young readers including the Middle School, I Funny, Treasure Hunters, Dog Diaries and Max Einstein series. James has donated millions in grants to independent bookshops and has been the most borrowed author of adult fiction in UK libraries for the past eleven years in a row. He lives in Florida with his wife and son.
The gripping new Alex Cross thriller
The toughest cases are the ones that hit close to home.

When his cousin is accused of a heinous crime, Alex Cross returns to his North Carolina hometown for the first time in over three decades. As he tries to prove his cousin's innocence in a town where everyone seems to be on the take, Cross unearths a family secret that forces him to question everything he's ever known.

Chasing a ghost he believed was long dead, Cross gets pulled into a case that has local cops scratching their heads and needing his help: a grisly string of socialite murders. Now he's hot on the trail of both a brutal killer, and the truth about his own past - and the answers he finds might be fatal.