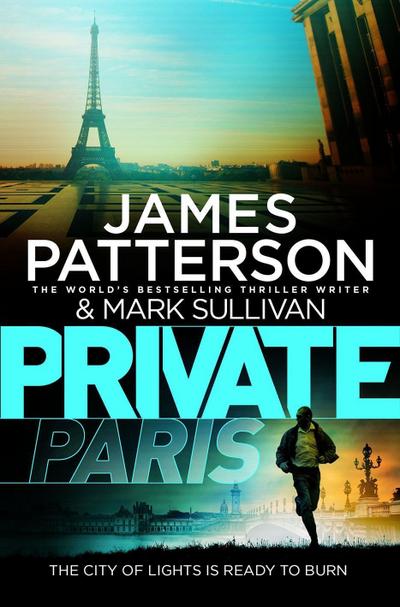 On a relaxing trip abroad, Jack Morgan visits Private's Paris office. But when several members of France's cultural elite are found dead, Jack is soon pressed into duty. As religious and ethnic tensions simmer in the City of Lights, only Jack and his Private team can connect the dots before the smouldering powder keg explodes, in the gripping new novel in the Private series.

When Jack Morgan stops by Private's Paris office, he envisions a quick hello during an otherwise relaxing trip filled with fine food and sightseeing. But Jack is quickly pressed into duty after a call from one of his most important clients asking Private to track down his young granddaughter who is on the run from a brutal drug dealer.