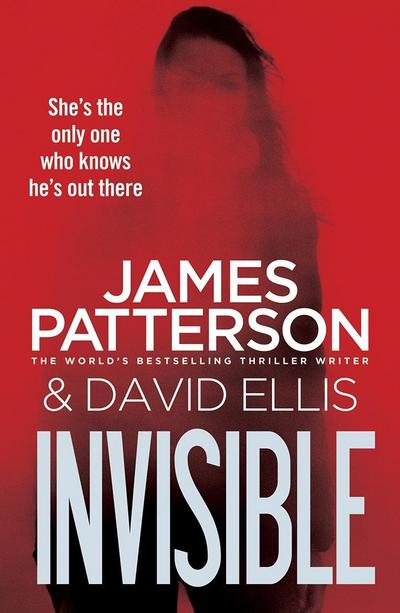 My nightmare: it's the same every time. I'm trapped in my bedroom with an inferno blazing around me.

It started eight months ago, when my sister was killed in a house fire. Her death was written off as an accident, but I know she was murdered.

There have been dozens of 'accidental' fires across the US over the past year that are all too similar to be coincidental.

I've never been more sure of anything.

One of the worst serial killers of all time is being ignored.

And it's up to me to stop him.