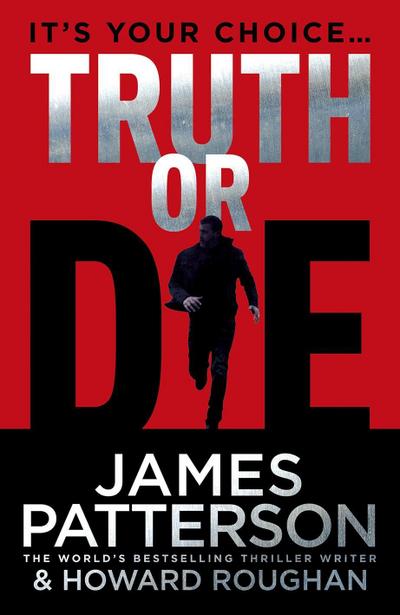 The truth will set you free - if it doesn't kill you first.

New York attorney Trevor Mann's world shatters when he receives a phone call telling him his girlfriend has been shot dead in a mugging. But the circumstances point to something more calculated than a random attack.

Claire was a New York Times journalist and Trevor is convinced she had unearthed a secret so shocking that she was murdered to keep it from coming to light. Chasing Claire's leads, Trevor will risk everything to discover what exactly she was killed for.

It's time to find out the truth, or die.