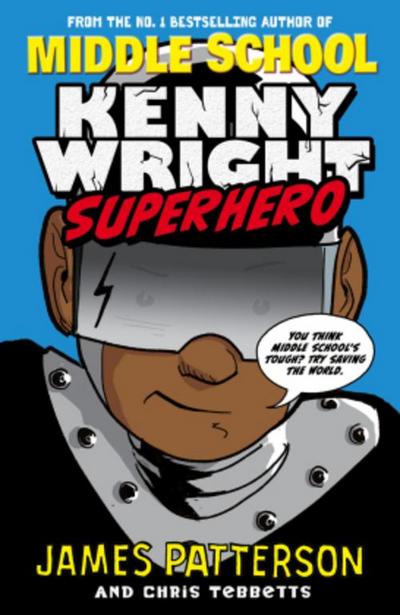 Kenny Wright is a sixth grade 'Grandma's Boy' in a tough inner city school, struggling with bullies, schoolwork and keeping his detentions secret from his 'G-ma'. Though in his active imagination he's a world-famous superhero, Stainlezz Steel, who fights crime, saves lives and rescues helpless animals.
But now Kenny's neighbourhood need him - can he step up in his real life and help his 'G-ma' save the best School Principal he's ever had?