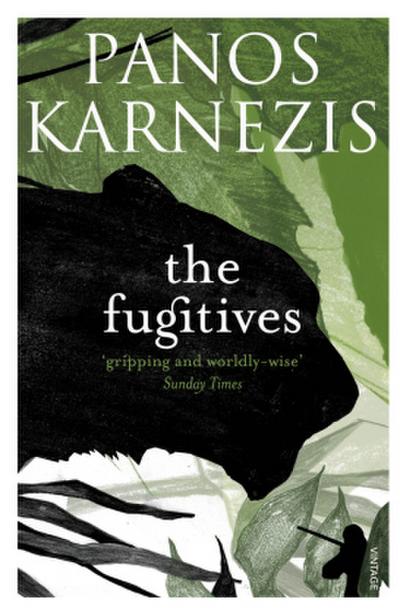 Karnezis, PanosPanos Karnezis was born in Greece in 1967 and moved to England in 1992. He was awarded an MA in Creative Writing by the University of East Anglia. He is the author of a highly praised collection of stories, Little Infamies, and three novels, The Maze, which was shortlisted for the 2004 Whitbread First Novel award, The Birthday Party and The Convent.
A novel about the relationships we have with God, with nature and with each other.
In a remote corner of a Latin American rainforest, Father Thomas, a Catholic priest, comes across a badly wounded soldier and takes him to his church in an Indian village.

The Indians, whose traditional way of life is under threat from outsiders, are wary of this latest new arrival. Venustiano, the proud young head of the village, is determined to protect his people, but feels powerless against the forces around him - and can trust nobody, not even Father Thomas.

But his immediate problem is the bloodthirsty jaguar prowling around the village: for Venustiano is the only Indian with a gun, and he means to use it.