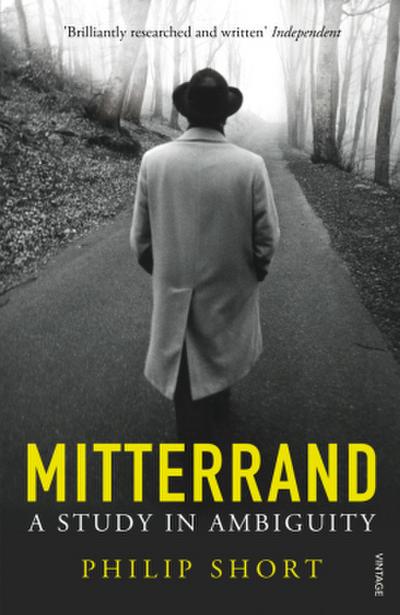 Philip Short has written authoritative biographies including Mao: A Life and Pol Pot: History of a Nightmare, following a long career as a foreign correspondent for the BBC in Moscow, Washington and other world capitals.

He spent eight years researching and writing this book, working mainly from sources within Russia, but also in Britain, France, the United States and a dozen other countries.

Aesthete, sensualist, bookworm, politician of Machiavellian cunning: François Mitterrand was a man of exceptional gifts and exceptional flaws who, during his fourteen years as President, strove to drag his tradition-bound and change-averse country into the modern world.

As a statesman and as a human being, he was the incarnation of the mercurial, contrarian France which Britain and America find so perennially frustrating. He embodied the ambiguities and the contradictions of a nation whose modern identity is founded on a stubborn refusal to fit into the Anglo-American scheme of things. Yet he changed France more profoundly than any of his recent predecessors, arguably including even his great rival, Charles de Gaulle.

During the war he was both the leader of a resistance movement and decorated for services to the collaborationist regime in Vichy. After flirting with the far Right, he entered parliament with the backing of conservatives and the Catholic Church before becoming the undisputed leader of the Left. As President he brought the French Communists into the government the better to destroy them. And all the while he managed to find time for an extraordinarily complicated private life.

This is a human as much as a political biography, and a captivating portrait of a life that mirrored Mitterrand's times.