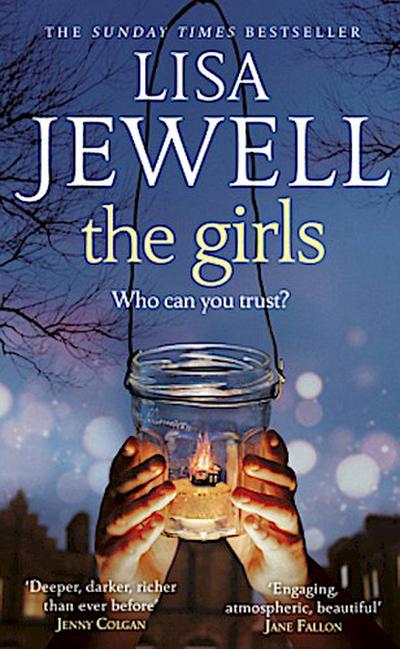 You live on a picturesque communal garden square, an oasis in urban London where your children run free, in and out of other people's houses.

You've known your neighbours for years and you trust them. Implicitly.

You think your children are safe.

But are they really?

Midsummer night: a thirteen-year-old girl is found unconscious in a dark corner of the garden square. What really happened to her? And who is responsible?

Utterly believable characters, a gripping story and a dark secret buried at its core: this is Lisa Jewell at her heart-stopping best.