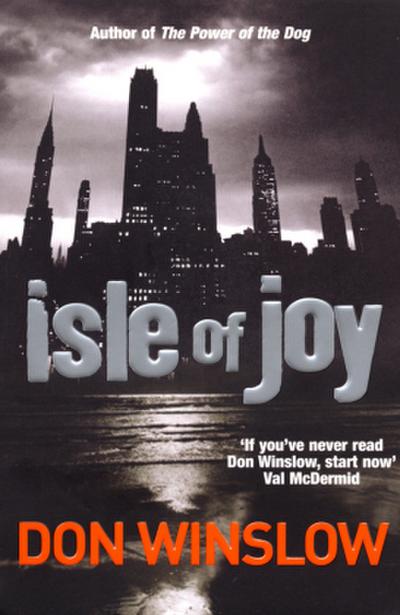 Walter Withers had given the best years of his life to the CIA, setting honeytraps and reeling in the victims of his plots. But Withers has returned to his hometown for an easier, safer life as a Private Investigator.

Manhattan in the late Fifties is alive with new possibilities, new sounds and new faces, including young presidential hopeful Senator Joe Keneally. Withers is assigned to bodyguard Keneally's girlfriend at a society gathering: a simple enough job. But next morning, she's dead - and Withers is the prime suspect.

To clear his name, Withers must take on his old masters from the CIA, as well as J. Edgar Hoover's FBI, all of them determined to set Keneally up. And Withers, expert hunter, becomes another disposable victim of the trap closing in on the Senator.