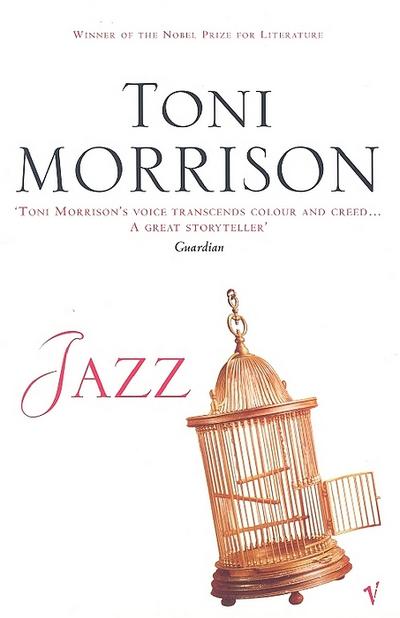 Morrison, ToniToni Morrison was awarded the Nobel Prize in Literature in 1993. She was the author of many novels, including The Bluest Eye, Sula, Beloved, Paradise and Love. She received the National Book Critics Circle Award and a Pulitzer Prize for her fiction and was awarded the Presidential Medal of Freedom, America's highest civilian honour, in 2012 by Barack Obama. Toni Morrison died on 5 August 2019 at the age of eighty-eight.
Nobel Prize-winning author of Beloved , Toni Morrison is one of the finest novelists of our times.
Lieferung vom Verlag mit leichten Qualitätsmängeln möglich
'Jazz blazes with an intensity more usually found in tragic poetry of the past.... Morrison's voice transcends colour and creed and she has become one of America's outstanding post-war writers' Guardian


At the funeral, his determined, hard-working wife, Violet, who is given to stumbling into dark mental cracks, tries with a knife to disfigure the corpse. Passionate and profound, Jazz brings us back and forth in time, in a narrative assembled from the hopes, fears and realities of black urban life.

'She wrote about what was difficult and what was necessary and in doing so she unearthed for a generation of people a kind of redemption, a kind of relief' Chimamanda Ngozi Adichie, New York Times