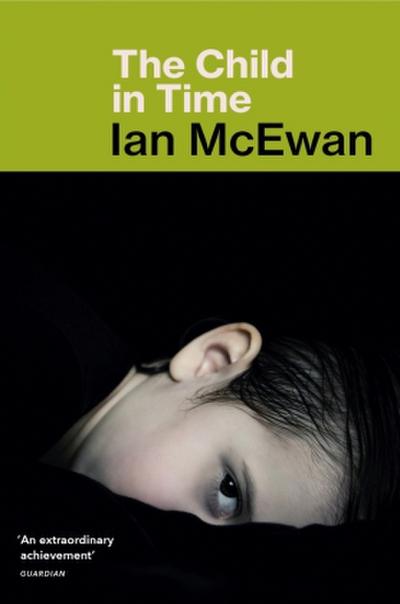 The Child in Time

McEwan, IanIan McEwan is the critically acclaimed author of seventeen novels and two short story collections. His first published work, a collection of short stories, First Love, Last Rites, won the Somerset Maugham Award. His novels include The Child in Time, which won the 1987 Whitbread Novel of the Year Award; The Cement Garden; Enduring Love; Amsterdam, which won the 1998 Booker Prize; Atonement; Saturday; On Chesil Beach; Solar; Sweet Tooth; The Children Act; Nutshell; and Machines Like Me, which was a number-one bestseller. Atonement, Enduring Love, The Children Act and On Chesil Beach have all been adapted for the big screen.
Now a major BBC drama starring Benedict Cumberbatch

On a routine trip to the supermarket with his daughter one Saturday morning, Stephen Lewis, a well-known writer of children's books, turns his back momentarily. When he looks around again, his child is gone. In a single moment, everything is changed. The kidnapping has a devastating effect on Stephen's life and marriage. Memories and the present become inseparable - as Stephen gets lost in daydreams of the past - and time bends back on itself, dragging Stephen's own childhood back into the present.