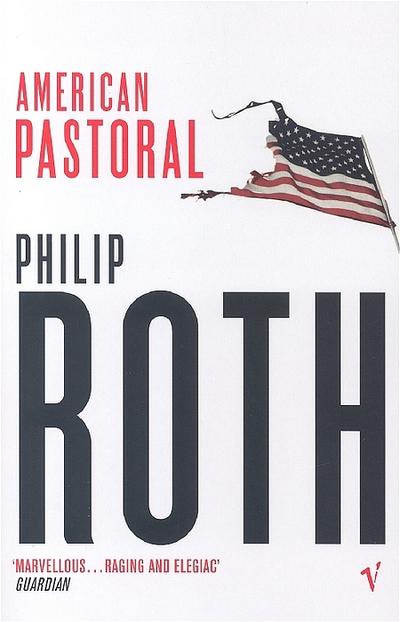 Philip Roth was born in Newark, New Jersey on 19 March 1933. The second child of second-generation Americans, Bess and Herman Roth, Roth grew up in the largely Jewish community of Weequahic, a neighbourhood he was to return to time and again in his writing. After graduating from Weequahic High School in 1950, he attended Bucknell University, Pennsylvania and the University of Chicago, where he received a scholarship to complete his M.A. in English Literature.

In 1959, Roth published Goodbye, Columbus - a collection of stories, and a novella - for which he received the National Book Award. Ten years later, the publication of his fourth novel, Portnoy's Complaint, brought Roth both critical and commercial success, firmly securing his reputation as one of America's finest young writers. Roth was the author of thirty-one books, including those that were to follow the fortunes of Nathan Zuckerman, and a fictional narrator named Philip Roth, through which he explored and gave voice to the complexities of the American experience in the twentieth- and twenty-first centuries.

Roth's lasting contribution to literature was widely recognised throughout his lifetime, both in the US and abroad. Among other commendations he was the recipient of the Pulitzer Prize, the International Man Booker Prize, twice the winner of the National Book Critics Circle Award and the National Book Award, and presented with the National Medal of Arts and the National Humanities Medal by Presidents Clinton and Obama, respectively.

Philip Roth died on 22 May 2018 at the age of eighty-five having retired from writing six years previously.

WINNER OF THE PULITZER PRIZE

Philip Roth's masterpiece provides a piercing look into the promises of prosperity, civic order and domesticity in twentieth century America

'Swede' Levov is living the American dream. He glides through life cocooned by his devoted family, his demanding yet highly rewarding (and lucrative) business, his sporting prowess, his good looks. He is the embodiment of thriving, post-war America, land of liberty and hope. Until the sunny day in 1968, when the Swede's bountiful American luck deserts him.

The tragedy springs from devastatingly close to home. His adored daughter, Merry, has become a stranger to him, a fanatical teenager capable of an outlandishly savage act of political terrorism that plunges the Levov family into the political mayhem of sixties America, and drags them into the underbelly of a seemingly ascendant society. Rendered powerless by the shocking turn of events, the Swede can only watch as his pastoral idyll is methodically torn apart.

Extraordinarily nuanced and poignant, American Pastoral is the first in an eloquent trilogy of post-war American novels and cemented Roth's reputation as one of the greatest American novelists of the twentieth century.

'Full of insight, full of sharp ironic twists, full of wisdom about American idealism, and full of terrific fun... A profound and personal meditation on the changes in the American psyche over the last fifty years' Financial Times