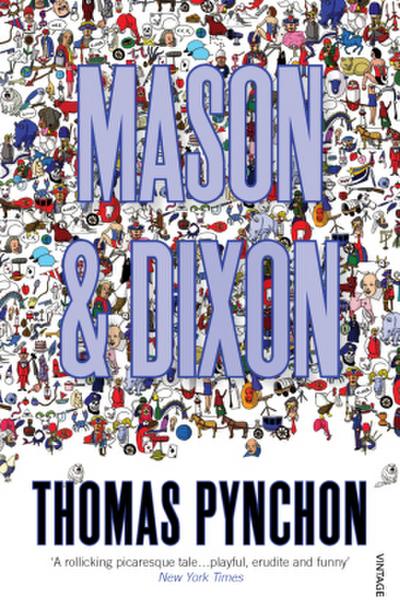 We follow the mismatch'd pair - one rollicking, the other depressive; one Gothic, the other pre-Romantic - from their first journey together to the Cape of Good Hope, to pre-Revoluntionary America and back, through the stange yet redemptive turns of fortune in their later lives, on a grand tour of the Enlightenment's dark hemisphere, as they observe and participate in the many opportunities for insanity presented them by the Age of Reason.