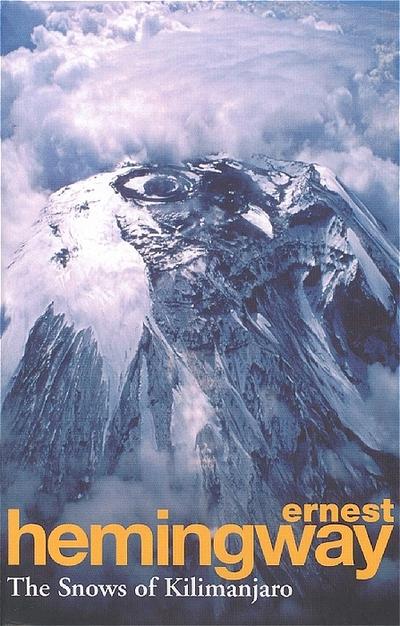 The Snows of Kilimanjaro and other Stories

A lean, tough and powerful collection of early short stories from the Nobel Prize-winning author of A Farewell To Arms.
Men and women of passion and action live, fight, love and die in scenes of dramatic intensity. From haunting tragedy on the snow-capped peak of Kilimanjaro to brutal sensationalism in the bullring; from rural America with its deceptive calm to the heart of war-ravaged Europe, each of the stories in this classic collection is a feat of imagination, and a masterpiece of description. The Snows of Kilimanjaro is one of the best known and loved collections of stories by one of the greatest literary novelists of the twentieth century.