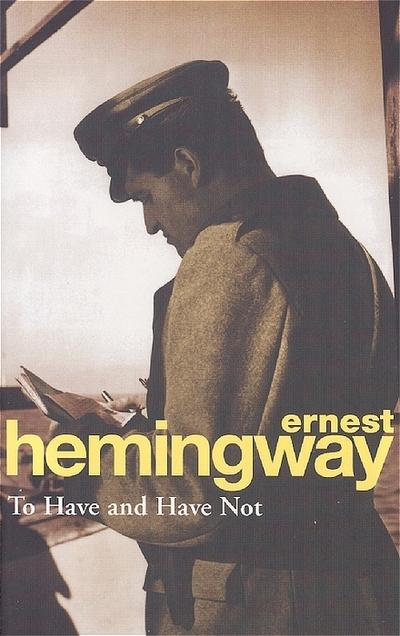 To Have and Have Not

Hemingway's classic novel about smuggling, intrigue and love, from the Nobel Prize-winning author of A Farewell to Arms.

Harry Morgan was hard - the classic Hemingway hero - rum-running, gun-running and man-running from Cuba to the Florida Keys in the Depression.

He ran risks, too, from stray coastguard bullets and sudden double-crosses. But it was the only way he could keep his boat, keep his independence, and keep his belly full...

This classic novella was turned into a brilliant film by Howard Hawks - the film in which Humphrey Bogart and Lauren Becall met - and remains an important work by one of the greatest American novelists of the twentieth century.