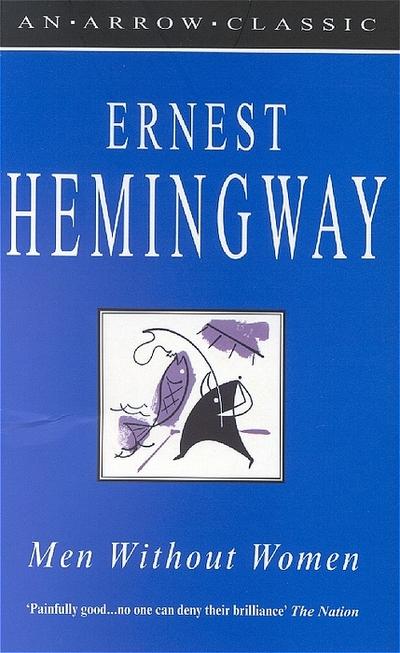 A milestone in Hemingway's career, this second collection of short stories brings to life details observed only by the eye of a uniquely gifted artist, from thr Nobel Prize-winning author of A Farewell to Arms.

Men Without Women was a milestone in Hemingway's career. Fiesta had already established him as a novelist of exceptional power, but with these short stories, his second collection, he showed that it is possible, within the space of a few pages, to recreate a scene with absolute truth, bringing to life details observed only by the eye of a uniquely gifted artist.

Hemingway's men are bullfighters and boxers, hired hands and hard drinkers, gangsters and gunmen. Each of their stories deals with masculine toughness unsoftened by woman's hand. Incisive, hard-edged, pared down to the bare minimum, they are classic Hemingway territory - they helped establish him as one of the great literary authors of the twentieth century, and one of the best American authors of all time.