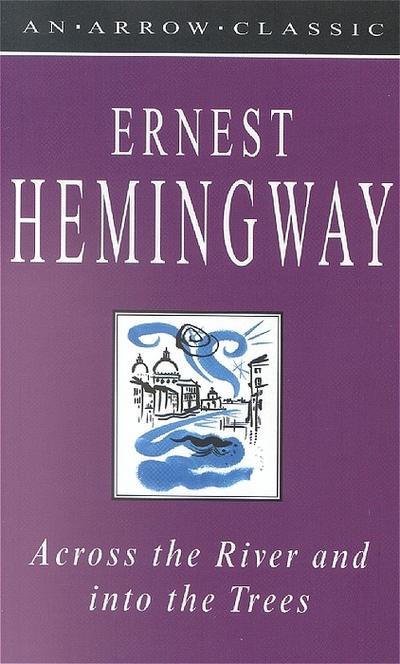 Across the River and Into the Trees

A powerful, poignant story of the inability to capture lost youth, by the Nobel Prize-winning author of A Farewell to Arms

The War is just over. In Venice, a city elaborately and affectionately described, the American Colonel, Richard Cantrell, falls passionately in love with Renata, a young Italian countess who has 'a profile that could break your or anyone else's heart'. Cantrell is embittered, war-scarred and old enough to be Renata's father, but he is overwhelmed by the selflessness and freshness of the love she is offering.

But this is no fairy tale. The fighting may be ended, but the wounds of war have not yet healed. And for some, the longed-for peace has come too late. A lesser known classic by one of the great American writers of the twentieth century, Across the River And Into The Trees is still vintage Hemingway.