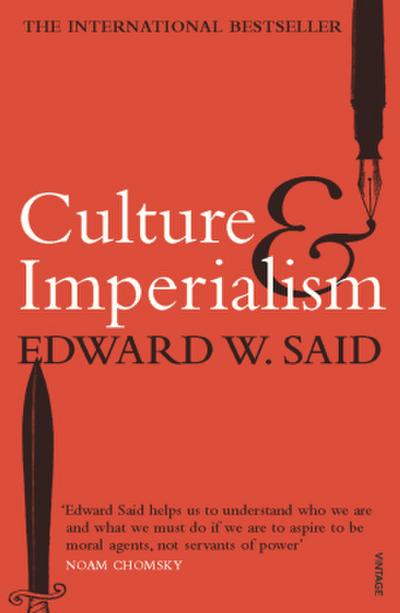 Edward Said was born in Jerusalem in 1935. In 1951 he attended a private preparatory high school in Massachusetts, America and he went on to study at Princeton University for his BA and at Yale for his MA and PhD. He became University Professor of English and Comparative Literature at Columbia Unversity. Said was bestowed with numerous honorary doctorates from universities around the world and twice received Columbia's Trilling Award and the Wellek Prize of the American Comparative Literature Association. He is best known for describing and critiquing 'Orientalism' and his book on the subject was published in 1978. He died in 2003.
From the author of Orientalism , a searching examination of western culture and the roots of imperialism
Following his profoundly influential study, Orientalism, Edward Said now examines western culture. From Jane Austen to Salman Rushdie, from Yeats to media coverage of the Gulf War, Culture and Imperialism is a broad, fierce and wonderfully readable account of the roots of imperialism in European culture.