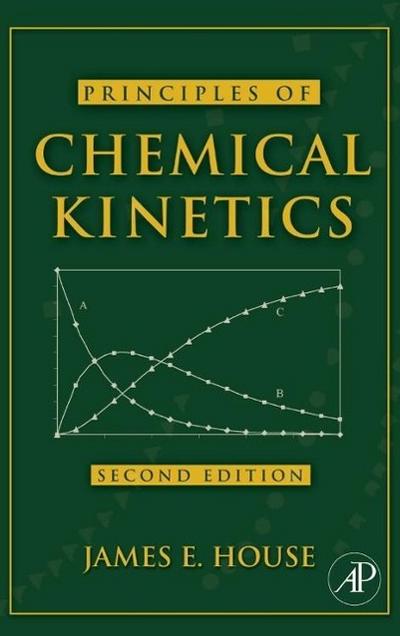 James E. House is Emeritus Professor of Chemistry at Illinois State University, where he taught for 32 years. His teaching included a wide range of courses in general chemistry, inorganic chemistry, chemical kinetics, and special topics courses in solid state, nuclear, and descriptive chemistry. He also served as Visiting Professor of Chemistry and Advanced Studies at the University of Illinois in 1991 and Visiting Professor at Illinois Wesleyan University in 1997 and 2002. His research led to 135 publications in professional journals, many of them dealing with kinetics of reactions in solids. House was also active in the Illinois Academy of Sciences. He served as its President in 1976 and as Editor of the Transactions of the Illinois State Academy of Sciences for five years and is an elected Fellow of the Academy. He is included in American Men and Women of Science, Who's Who in Technology, and Outstanding Educators of America (1972). In recent years, House has become interested in airguns, which led to his book American Air Rifles (Krause, 2001). He is on the editorial boards of two magazines in that field and writes for several others.
Provides logical description of chemical kinetics. This text allows students to move rapidly from theoretical concepts of rates of reaction to concrete applications. It presents a balanced treatment of kinetic reactions in gas, solution, and solid states. It provides an introduction to various major areas of kinetics.