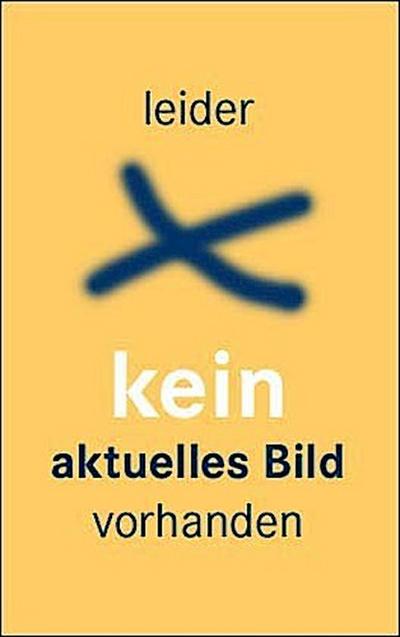 Pharmacology meets the rapidly emerging needs of programs training pharmacologic scientists seeking careers in basic research and drug discovery rather than such applied fields as pharmacy and medicine.

While the market is crowded with many clinical and therapeutic pharmacology textbooks, the field of pharmacology is booming with the prospects of discovering new drugs, and virtually no extant textbook meets this need at the student level. The market is so bereft of such approaches that many pharmaceutical companies will adopt Hacker et al. to help train new drug researchers.

The boom in pharmacology is driven by the recent decryption of the human genome and enormous progress in controlling genes and synthesizing proteins, making new and even custom drug design possible. This book makes use of these discoveries in presenting its topics, moving logically from drug receptors to the target molecules drug researchers seek, covering such modern topics along the way as side effects, drug resistance, pharmacogenomics, and even nutriceuticals, one in a string of culminating chapters on the drug discovery process.

The book is aimed at advanced undergraduates and beginning graduate students in medical, pharmacy, and graduate schools looking for a solid introduction to the basic science of pharmacology and envisioning careers in drug research.