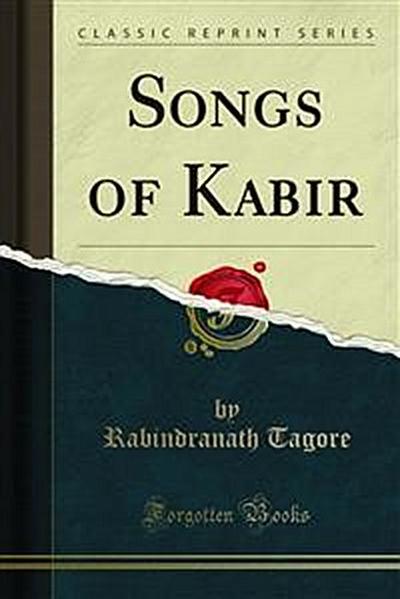 The intense intellectualism of the Ve danta philosophy, the exaggerated monism which that philosophy pro claimed. It took in Ramanuja's preaching the form of an ardent per sonal devotion to the God Vishnu, as representing the personal aspect of the Divine Nature: that mystical reli gion of love which everywhere makes its appearance at a certain level of spiritual culture, and which creeds and philosophies are powerless to kill. Though such a devotion is indige nous in Hinduism, and finds expression in some of the oldest parts of the Bhaga vad Gita, there was in its mediaeval revival a large element of syncretism. Ramananda, through whom its spirit is said to have reached Kabir, appears to have been a man of wide religious cul ture, and full of missionary enthusiasm. Living at the moment in which the impassioned poetry and deep philoso.