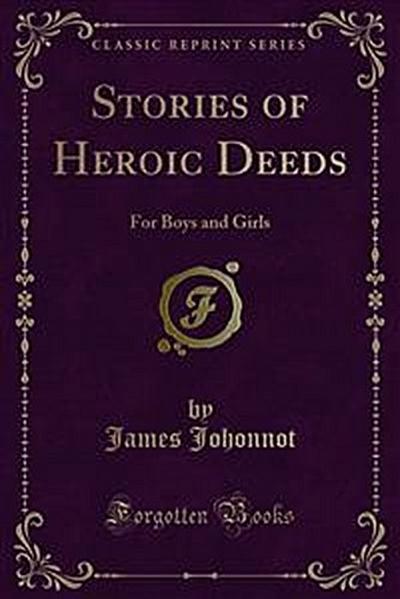 IN preparing this little book, three things have been kept constantly in mind — the plan of the Whole series, the thought and sentiment expressed in each lesson, and the language used to express the thought. The main feature of the plan is to furnish pu pils interesting historical stories for the purpose of giving them a taste for the study of history, to enable them to distinguish between fact and fiction, and to stimulate them to high endeavor by noble ex ample. In selecting, preparing, and arranging the sto ries, care has been taken that the thought is such as to be readily understood, and that on the Whole it tends to awaken the higher emotions. The moral lesson involved should be absorbed rather than learned, and the teacher should beware of destroying the value of any lesson by dealing out moral pap. The language is that of common life, such as the pupil hears every day from parent, friend, and teacher — such as the morning newspaper brings, and such as is necessary for him to master in its printed and written forms in the shortest possible time. When a word is unknown, the teacher should develop its meaning before permitting the lesson to go on. The interest in the story will be a sufficient stimulus to secure the best of attention, and the highest excellence in delivery. In the use of language, it is far better that pupils should be obliged to stretch upward rather than be remanded to the nursery. Baby-talk should no more be revived than long-clothes, and the time spent in writing stories in words of one syllable might be used to a much better purpose. The history of the Do-as-you-likes speaks for itself. It is a fancy story rather than a myth, but it is one that children will like, long before they will understand its whole significance; and we much doubt whether the Rev. Charles Kingsley ever produced a more valuable and original book than water-babies, from which this story is taken.