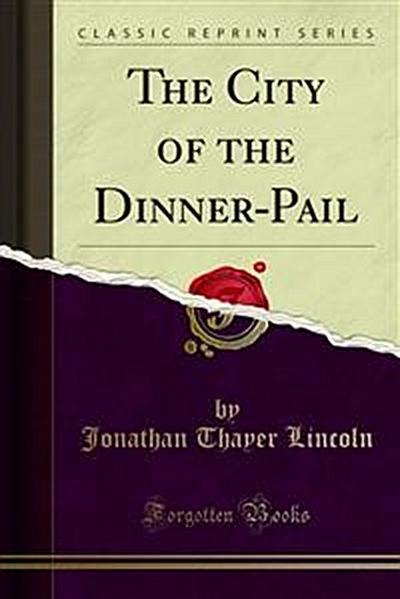 The City of the Dinner-Pail

The factories, and from daylight until dark nearly thirty thousand men and women earn their daily bread making cotton cloth. Years ago thrifty New England folk built mills along the wooded banks of the river which furnished power for the machinery, and less successful New England folk oper ated the spinning-frames and looms. The factories were small, and the city then was nothing more than a little manufacturing town. As the cotton industry developed, the village grew; newer and larger facto ries were built; English and Irish workers came, then French Canadians, and finally Portuguese and Italians, Armenians and Russians, Polanders, Swedes, Norwegians, — the people of every race and language. The city now numbers one hundred and twenty thousand souls, and is the centre of one of the greatest industries in the country. There are those who shun the City of the dinner-pail as if it were the City of Dread ful Night; they gather their skirts about.