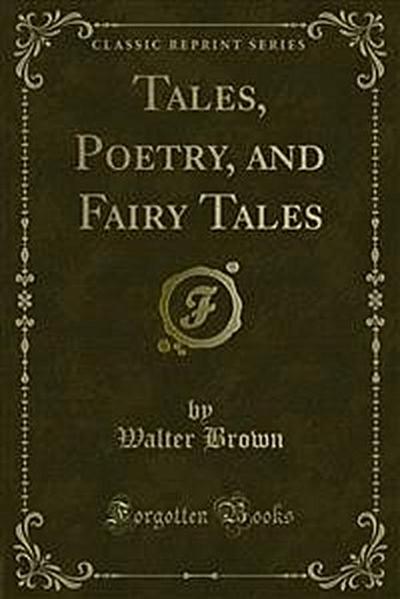 It was in one of these pits that three men and two women sat beside a fire which was blazing at the further end. A horse and-a large donkey were eating the grass which grew around them. A covered cart and van were standing, and a low tent with the covering nearly black with smoke, was fastened to the ground with long stakes. A. Large long dog lay curled up near the fire, and every now and then he lifted up his head as if in the act of listening. On the fire hung a large round pot; the way this was suspended was by a short chain fastened to two stakes, which were stuck in the ground.