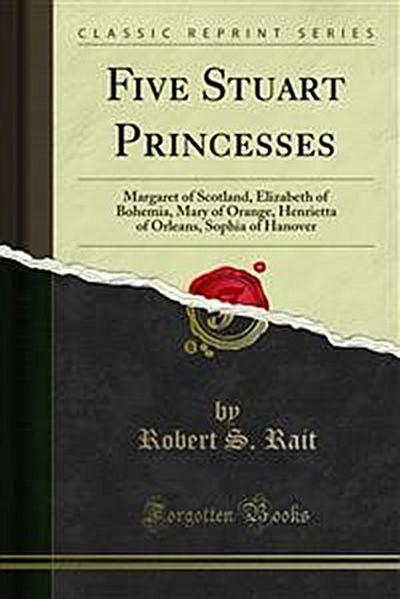 Henrietta,1 the negotiator of the fatal Treaty of Dover, which may be taken as the beginning of the Revolution of 1683, there came the nemesis that her descendants, the nearest branch of the Royal family, should, along with the direct male line itself, be rendered incapable of the suc cession by those difficulties of religious faith in which the secret clauses of the Treaty of Dover definitely involved the restored Stuarts.