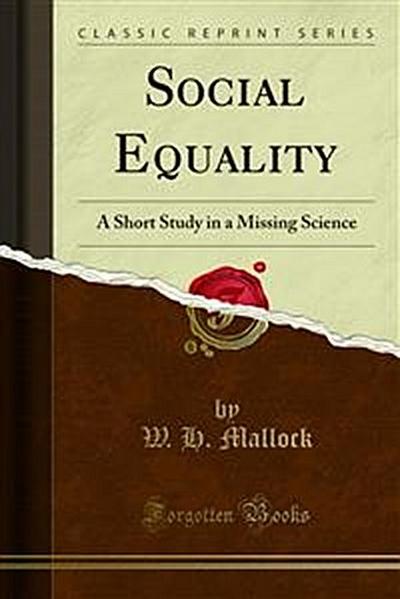 The country rector's phaeton. The central group in the drama is the large barouche with its occupant. All the passers-by turn to it for at least a moment, and acknowledge either by their looks or salutations the importance of the principle that is embodied in it. The solicitor squints at it the farmer touches his hat to it; the rector waves his hand to it. Nor is this all: for between these minor characters there are looks or salutations also; and they are each charged with a meaning either of respect or of condescension. The whole forms. A scene with which we are all familiar every object and every incident can be imagined without an efibrt and few scenes, to many people, could seem more prosaic and common-place.