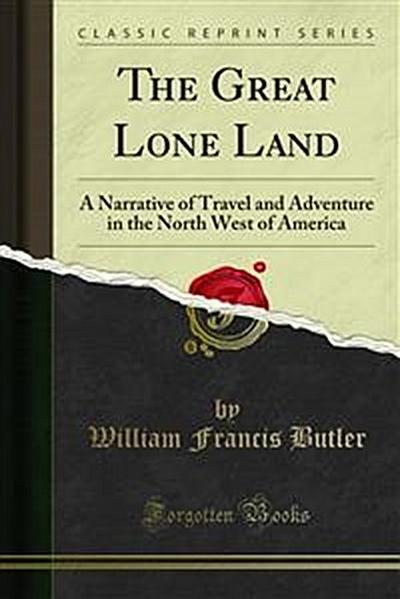 Upon his return to his tribe he remained silent and impassive his days were spent in smoking, his evenings in quiet contemplation he spoke not of his adventures in the land of the great white medicine-man. But at length the tribe grew discontented; they had expected to hear the recital of the wonders seen by their chief, and 10! He had come back to them as silent as though his wander Ings had ended on the Coteau of the Missouri, or by the borders of the kitchi-gami. Their discontent found vent in words.