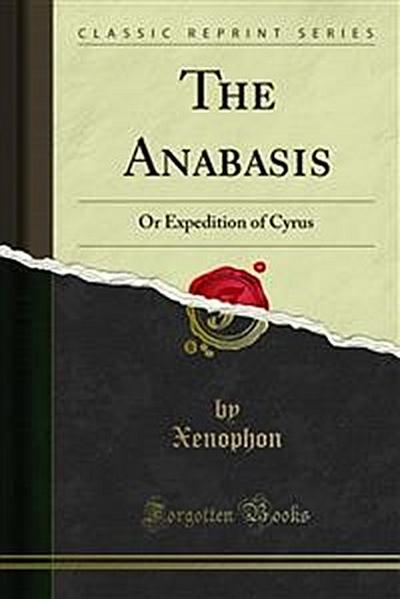 Parentage of Cyrus the Younger. After the death of his father he is accused of plotting against his brother Artaxerxes, who imprisons him, but releases him on the intercession of his mother, and sends him back to his province, where he secretly collects forces, of which a large proportion are from Greece, to make war on his brother.