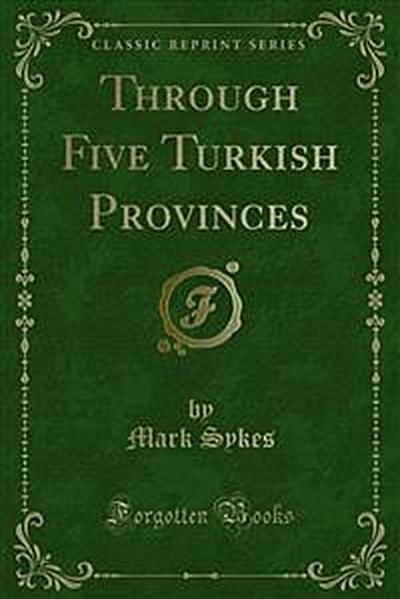 The notes which have served me for the compilation of this little book were jotted down day by day; whatever erroneous opinions may be expressed were formed on the spot and are not due to subsequent investigations. I have been blamed for not making more of a book to have done so would have been easy enough. I need but have padded what I have written with historical and geographical information, which it is better to seek in works on history and geography, and with crude and worthless criticisms of men, manners and institutions. I have preferred to state simply what has come under my own observa tion and not to ape the omniscience of the journalist or of the globe-trotter. The matter which is printed in Appendix I. Originally appeared in the Review qf t/ze Wee/é and I have to thank the editor of that paper for kindly allowing me to reprint it.