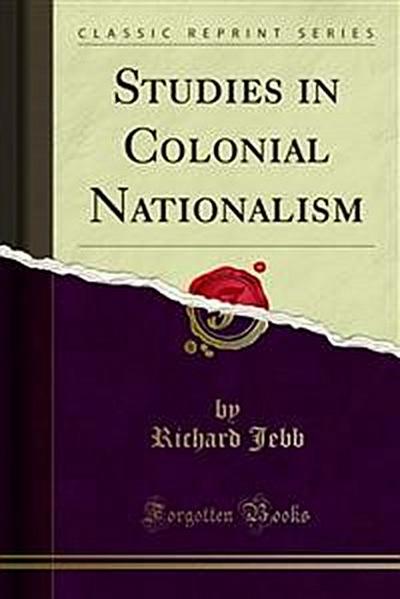 Analysing the conditions of the problem, there are two broad features common to Canada, Australia, New Zealand, and South Africa. The first is that all four countries are travelling the same road — the road from the colonial to the national status. But they are severally at different stages of the journey, moving for the time being in the order named; and the progress of each is accelerated or retarded by varying circumstances, ethnological, geographical, or social, which are different for each. The other common feature is that the development of national consciousness is a process of internal friction, the old order slowly and painfully yielding to the new. It is visionary to imagine that vital common measures can be devised until the last of the procession is further on the road to national maturity. Meanwhile it is the part of imperial statesmanship to note the unalterable direcg'on of the road, to remember the internal friction, and to realize that, if concentration is desirable, it is easier to quicken the followers than to turn back the leaders.