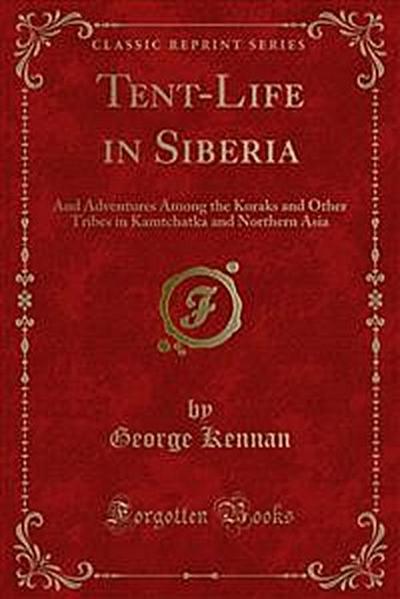 The attempt which was made by the Western Union Telegraph Company, in 186 5 — 6 and '7, to build an over land line to Europe via Alaska, Behring's Straits, and Siberia, was in some respects the most remarkable un dertaking of the present century. Bold in its conception, and important in the ends at which it aimed, it attracted at one time the attention of the whole civilized world, and was regarded as the greatest telegraphic enterprise which had ever engaged American capital. Like all un successful ventures, however, in this progressive age, it has been speedily forgotten, and the brilliant success of the Atlantic Cable has driven it entirely out of the public mind. Most readers are familiar with the principal facts in the history of this enterprise, from its organization to its ultimate abandonment; but only a few, even of its original projectors, know anything about the work which it accomplished in British Columbia, Alaska, and Siberia the obstacles which were met and overcome by its explor ing and working parties; and the contributions which it made to our knowledge of an hitherto untravelled, un visited region. Its employés, in the course of two years.