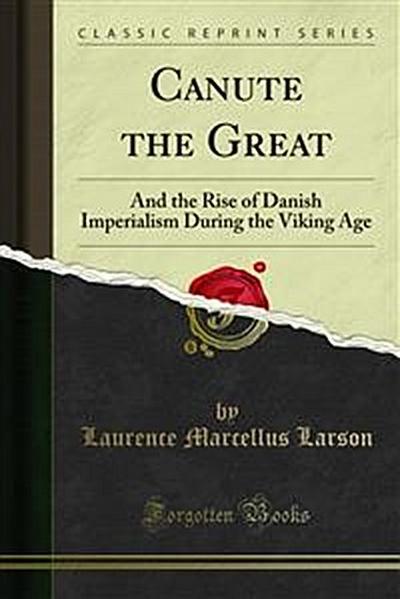 Oward the close of the eighth century, there appeared in the waters of Western Europe the strange dragon ﬂeets of the N orthmen, the heathen, or the vikings, as they called them selves, and for more than two hundred years the shores of the West and the Southwest lived in constant dread of pillage and piracy. The viking invasions have always been of interest to the student of the Middle Ages; but only recently have historians begun to fathom the full significance of the movement. The British Isles were pre eminently the field of viking activities. English historians, however, have usually found nothing in the invasions but two successive waves of destruction. As an eminent writer has tersely stated it,-the Dane contributed nothing to English civilisation, for he had nothing to con tribute.