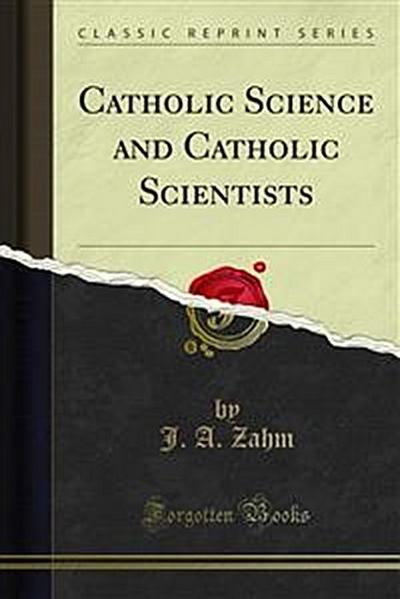 This volume is-composed of articles, revised and augmented, which originally appeared, the first two in the Ave Maria, the last two in the American Cal/zo/z'c Quarterly srez/iew. They are republished in book form in response to numerous requests from patrons of the Catholic Summer School, from members of various Reading Circles, and from distinguished representatives of the hie rarchy. The object of the book, as will appear from its perusal, is to exhibit in a brief compass the relation of the Church to science, and to show that, in the words of Cardinal Newman, Relig ious truth is not only a portion but a condition of knowledge; that there is not, and cannot be, a conﬂict between real science and true religion.