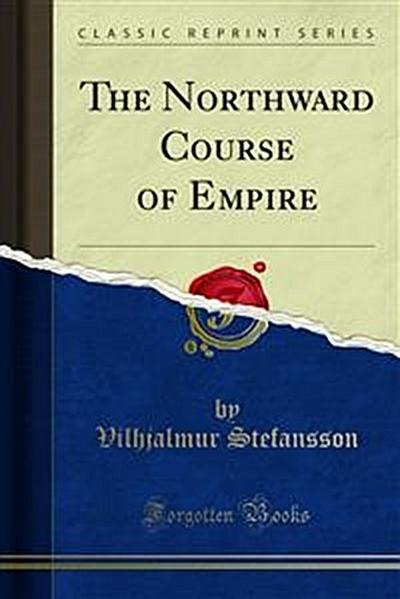 The Northward Course of Empire

The idea of this book is doubtless old, though it came to me only about 1912. Perhaps it was old to the Medes and Persians. It may even have been an ancient revamping of it that led Solomon to remark that there is nothing new under the sun. In another sense the idea is so new that the history of it can be given brieﬂy. The winter of 1918-1919 representatives of chambers of commerce of various European countries were tour ing the United States. A dinner was given them in New York and at this I was called upon to make a five-minute talk. One of the sponsors of the dinner was Dr. Albert Shaw, the editor of the Review of Reviews. He said to me that the idea of my talk was new. When I reminded him of Solomon's well-known saying, he replied that at any rate it was new enough to make a suitable article for his magazine. He asked me to write the article and I said I would.