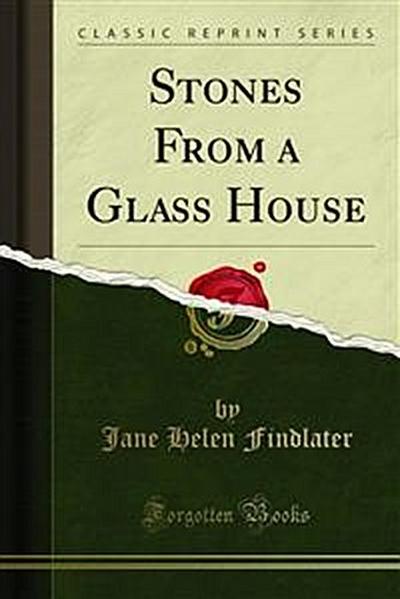 Stones From a Glass House

The novelist has a further excuse for writing about novels — that no one can write of them with the same deep in terest. The reader reads each book for its intrinsic interest or value; the novelist reads it as forming part of a literary movement. This is the reason why you may hear the novelist speak of a poor novel, or even of a wretched novel, but you will never hear from his lips that hateful phrase only a novel, because he knows that rightly used the novel is a great form for the expression of great thoughts. The form has, indeed, been more abused than any other, probably from its apparent simplicity; but this is no reason why it should be spoken of with contempt.