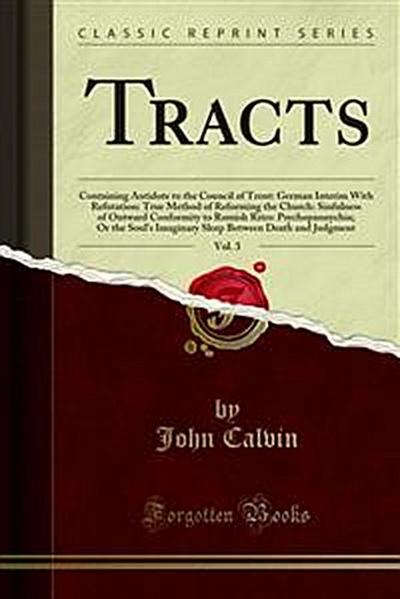 Again, in regard to original sin, the doctrine of the Tridentine Canon, though artfully endeavouring to conceal its true character, is proved to be Pelagianism under a very ﬂimsy disguise. In the important act of justification man is made to divide with his Maker, and apparently carries off the larger share. And worse than all, the great sacri fice which Christ offered on the cross, and then perfected once for all, is deliberately travestied; and not only exhibited under a form in which none of its features can be recognised, but made the pretext for innumerable acts of Idolatry Idolatry not less gross, and far less excusable, than that which the darkest abodes of heathenism can furnish.